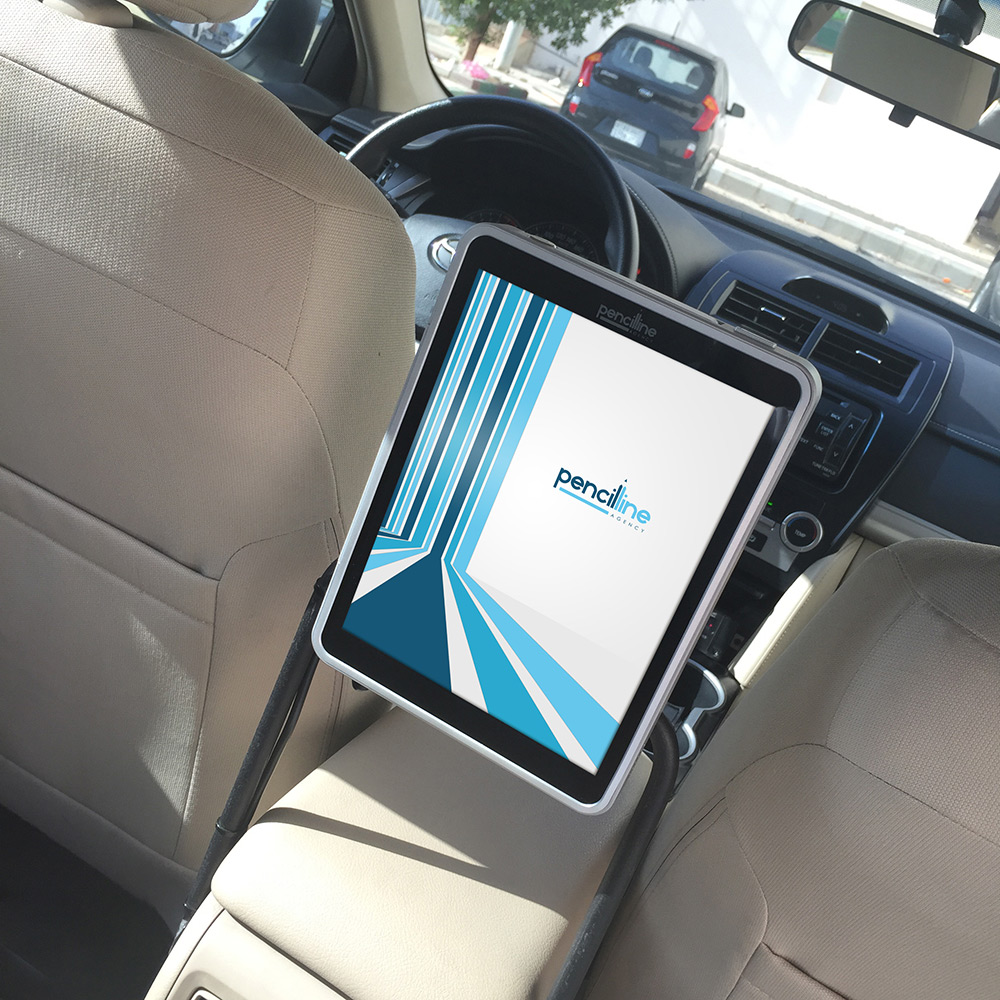 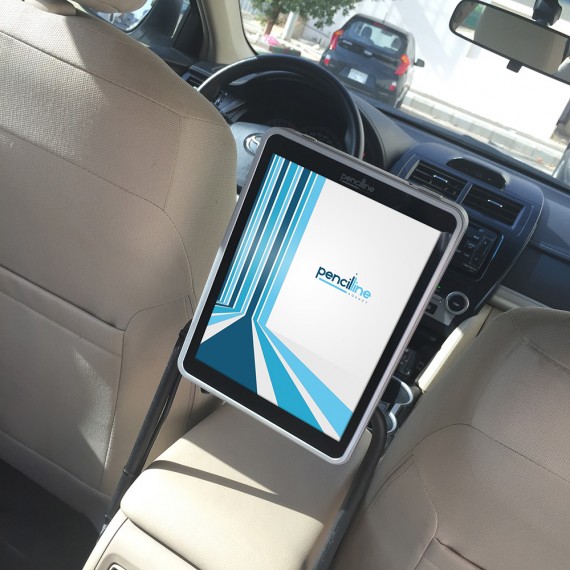 Penciline Agency launched an innovative advertising concept where digital signage screens are used to inform and entertain taxi cab passengers. The company is a subsidiary of a real estate group based in the Middle East and Asia.

What makes this deployment unique is its scale: there are currently 20,000 taxis using this system and within the next two years the number will increase to 50,000 in Asia and the Middle East.

This ambitious project began in 2013 when a Chinese hardware manufacturer contacted Navori Labs looking for assistance with the development of a custom tablet for public transport applications. Navori Labs was selected as a supplier of the CMS software based on the company’s reputation as a European digital signage pioneer.

The backbone of the system is a hardened tablet that runs the Google Android operating system. Each tablet is equipped with a 4G or 3G cellular modem to support content updates, live data delivery and real-time GPS tracking.

The tablets show ads and entertainment content with a live data ticker overlay.

The standard Navori QL Player was used for content playback on each tablet. However, a few custom algorithms were developed for this project and these were eventually added to our standard software product making them available to all Navori customers.

Anyone considering a similar rollout or a rollout that relies on 3/4G will be interested to learn of these new features:

• Bandwidth optimisation to limit organic bandwidth consumption down to 19MB per month based on a 24/7 connection cycle. This feature was specifically designed to reduce bandwidth use on 3G connections and give priority to content downloads.

• Recovery of each taxi location via real-time GPS position data.

• Counting the number of passengers.

• Engine detection mode that puts the tablet in a sleep/off mode when taxi cab’s engine is shut down.

QL Server and the advertising add-on module are used to manage ad slot reservations, ad campaign management, and proof of playback/ad impression reporting. The entire network is organised by city and country so targeted content is always delivered to the right location.

The network operator developed its own custom interface using the QL Server SDK, connecting QL Server to a third party software application. It created a simplified UI that taxi cab operators can use to access dedicated time slots for their own advertising needs.