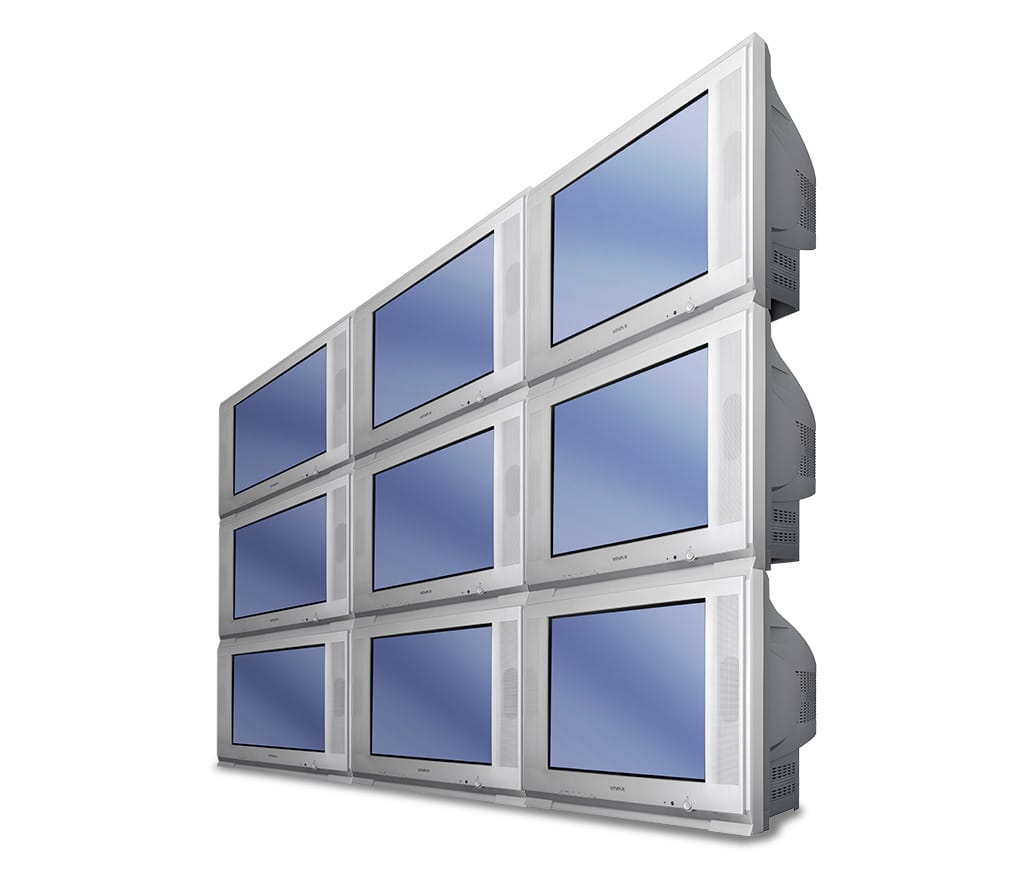 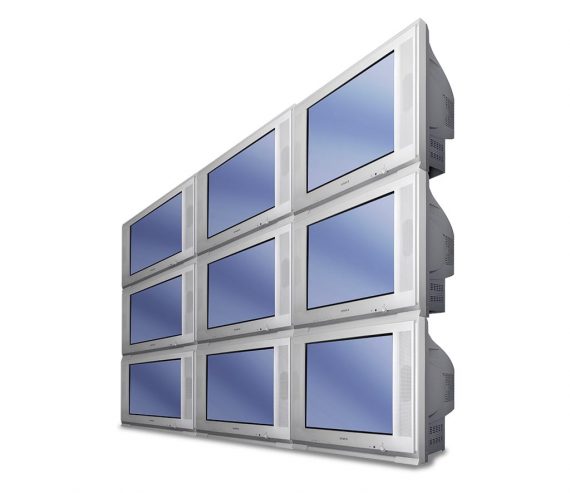 Apparently HD screens are already old hat and no one wants them. 4K is the new black —or should that be ‘blank’, since no one’s actually got any 4K content.

How quickly we forget. People believe again that vinyl records and analogue equipment sounds ‘better’. The reproduction has more ‘warmth’ and character. Much better than cold, impersonal digital media. Here’s an idea for you: next time you listen to a favourite CD and miss the good ol’ days of analogue, move your stereo into the kitchen and fry some bacon and eggs at the same time. Really hot and loud, so the exploding fat hits the ceiling.

I was one of those music-lovers who spent a squillion dollars on anti-static brushes, anti-static sprays, record cleaners, stylus cleaners … you name it, I’d try anything in the endless pursuit of a clear, non-crackling reproduction of my vinyl collection. If you were really clever and didn’t mind breaking every copyright law on the planet, the very first time you played a new album you immediately recorded it to a chrome 90-minute cassette with Dolby ‘On’ (but switched Off for replay to get the extra high-end) and the precious vinyl was tucked away for safe-keeping. [Actually, I believe that making a copy for your own use is perfectly legal… or at least that’s what I told myself in the ’80s — Ed.]

I couldn’t wait for affordable digital and CDs to come along. Out with the old, in with the new, and whoever would have guessed that ratty turntables with the weird weight-thingy on the stylus arm and the scratched cover would actually ever be in demand again?

Meanwhile, the editor is tapping his fingers and wondering what the hell this has to do with digital signage.

Well, with HD screens already in the bargain bin at the front of stores, and 4K being the norm even though nobody’s actually broadcasting in 4K, I’m wondering when someone in the digital signage industry starts thinking about retro advertising displays — the display technology equivalent of the vinyl resurgence. Yes, I’m talking 4:3 tellies precariously balanced on a top-heavy AV trolley specifically designed to crush small children. They can touch the screen and be amazed that nothing happens — what kind of awesome technology is that? Producers could create VHS tapes of advertising content using tapes that have been redubbed a hundred times so they’re not clear at all and have sound bars zig-zagging across the picture, a bit like Bali bootleg of Jaws 3.

Yonks ago I spoiled myself by buying a 90-centimetre CRT television. It was a state-of-the-art monster complete with handles on both sides for two people to carry it. To watch anything, you had to kind of squeeze yourself around the walls of the lounge room to get in front of it.

Eventually, as we all know, analogue transmissions were phased out and 16:9 kind of came hand-in-hand with the digital revolution as well, and the behemoth 4:3 television was relegated to the shed.

I finally did cart the thing down to the tip about six months ago. It still wasn’t easy to convince myself that the tube would never cathode a ray ever again.

Our local Recycling Station is one of those modern places where you’re expected to separate absolutely everything, glass from plastic, cardboard from lawn-clippings, you know the deal, so they can dump stuff in different parts of the ocean. Not surprisingly, there was a special bin for unwanted, perfectly functioning, enormously heavy CRT televisions. In fact, there were two tellies exactly the same as ours (and that bastard salesman made me feel so special).

Instead of seeing this cage of rejected televisions as a sad indictment of our throwaway society, it occurred to me it might be a fantastic resource for retro digital signage — okay, it wouldn’t be digital, but you know what I mean. Seriously, people are giving this stuff away for free. There are millions of unwanted CRT televisions in rubbish tips and nature strips all over Australia, just waiting for someone to resurrect them into the latest advertising trend — retro, non-digital, non-touchscreens. The novelty will be a dealmaker. Punters will be astounded and delighted — the same punters enamoured with the delights of vinyl will be gagging for this, right?

Maybe we can call it ‘Steampunk Signage’?

Or… to be fair, you can wait six months and those recycling bins will be full of HD monitors. Then again, in another six months they’ll be chockers with 4K displays after the latest innovation sweeps the industry.

You could grab one for a six-pack of beers, and a nudge and wink to the rubbish tip dude to turn his back.  That’s progress for you.

Mug Punter’s futurist prognostications are traditionally uncannily non-prescient. But if you see ‘Steampunk Signage’ bandied about on Mumbrella, you’ll know why.