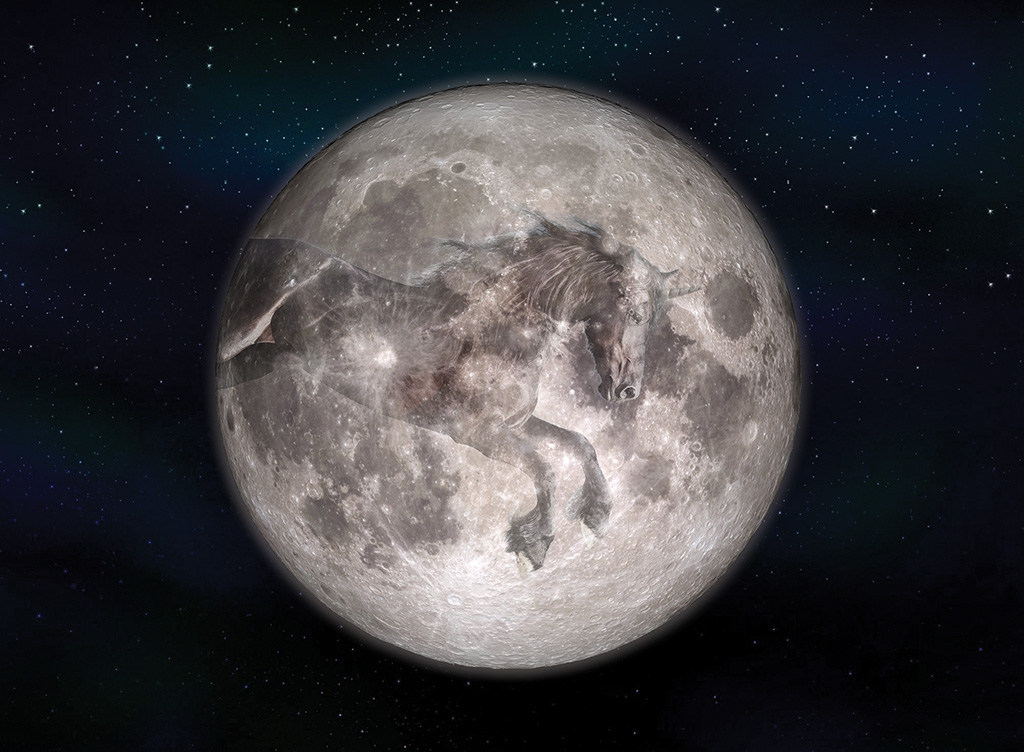 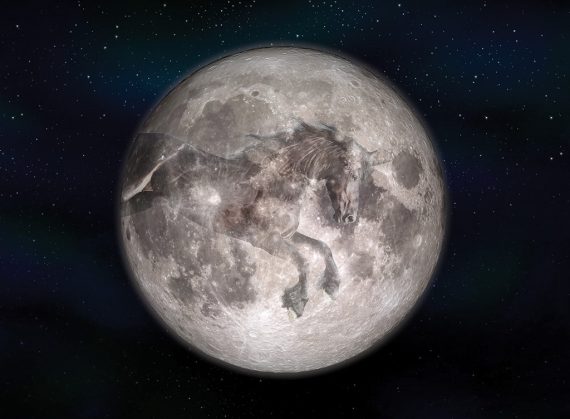 Is the ultimate signage canvas ready for prime time?

What’s with the picture of the unicorn?

While I promise this isn’t another shocked, post-election rant, I will mention something kind of relevant… maybe… to what happened at the polls. A tenuous, but definite, connection between unicorns and election results [and digital signage?! — Ed.].

In the morning following Bill’s demise, a couple of supposedly very well-informed experts from the ‘polling industry’ were pinned against a breakfast news couch and asked to explain how their polling results had failed so dismally to predict the result. One authority wisely said little — he knew when to keep his mouth shut — but the other launched into blaming the digital age and, specifically, the lack of telephone landlines and subsequent dearth of phonebook listingsm— because we’re all using mobile smartphones — meaning they were running out of people to call and ask about their voting preferences, get it?

He went on to claim a solution was for the government to make public the digital phone register (it makes sense, in a disturbing, Orwellian way, that the ‘government’ supposedly has some list of every mobile phone number in use — probably kept next to the Big Red Button that will blow New Zealand out of the water). This would allow “every Australian to enjoy the opportunity of participating in a phone poll”.

HORN OF A DILEMMA

Which brings us back to unicorns. Because as far as mythical creatures go I reckon unicorns would be on a par with this fabled, imaginary Australian who apparently enjoys being cold-called by an automated polling company and quizzed about their political preferences.

In our digital age of endless avenues to grab the attention of the Great Unwashed Punter, the problem is to avoid crossing the line between being informative or interesting, and just really bloody annoying — like unsolicited phone calls. Heaps of digital signage has to overcome the same conundrum. Somehow creating a ‘Wow, look at that!’ reaction, rather than a grumpy, ‘Get that out of my face’ kind of response.

DOWN TO EARTH FRIENDS

First, I must digress and explain my inspiration. Two of my friends separately admitted to some questionable beliefs — no, not Scientology, that wouldn’t have been quite so tragic. One was adamant that the Earth is flat — yes, a genuine, I-don’t-care-what-you-say believer that the world is some kind of flat, round pancake-shape with a pizza crust at the edges to the stop the oceans dribbling off into space. To be fair, a lot of her rationale was based on plenty of dodgy internet stuff, and underpinned by some rather suspect ‘tomato plants’ in her back yard. The answer to any reasonable objection was, “That’s what they want you to think”. Including that the moon’s orbit around the Earth is probably just a bit of Stanley Kubrick trickery.

Coincidentally, my other friend announced that mankind never landed on the moon, and all the moon-landing footage really is Stanley doing what he does best — and supposedly ruining his career in the process. This opinion was inspired by a Netflix documentary, it seems, which I’d say only offers genuine credibility if you go back to that veggie garden and the tomato bush.

So later, when I was later standing in the autumn night, staring up at the full moon and thinking, “How did I end up with so many nut-jobs as friends?” did I contemplate the mysteries of space? The awesome majesty of the lunar vision? Have any of those, “Why are we here?” inner conversations?

Nope, it struck me, “What a great place for some digital signage”.

Because everyone looks at the moon, right? From lovers, to sad bastards, to the occasional werewolf, everyone sits out in the night and stares up at the moon. Whack a company logo up there and we’ll all be bloody impressed, not annoyed or feeling even slightly inconvenienced.

Sure, the installation would need to be pretty big, but low-resolution — thus cheap —without spending big bucks on any 8K silliness. The cost of running it would be next to nothing thanks to a few solar panels, and maintenance would be bugger-all because the moon has no weather, no dust being stirred up, and no Banksy wannabes drawing phallic symbols with spray cans. And don’t forget — no rental fees. Nobody owns the moon.

All-in-all I reckon it would be a win-win. Instead of a boring blob in the night sky we’ll get colour and movement. And you’ll never miss any discounts being offered.

Not annoying at all.

Mug Punter is rational to a fault. None other than Elvis himself told him recently to steer clear of his conspiracy theorist compadres.