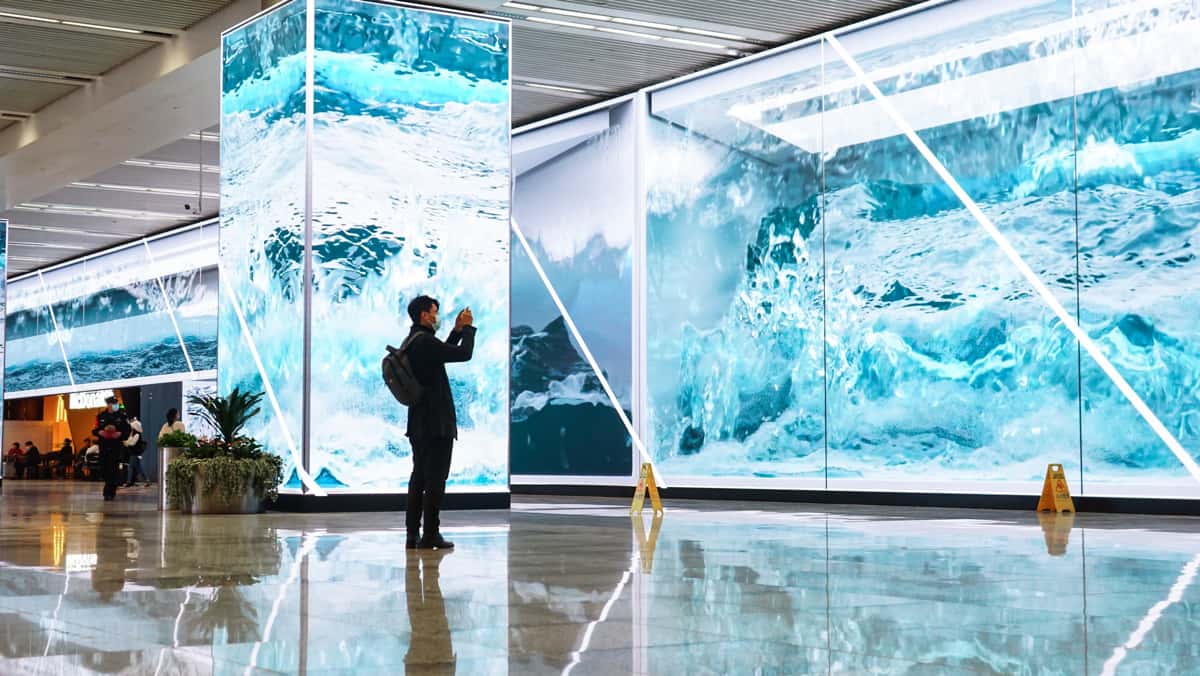 A total of 1,800m² of Absen’s LED has been installed in the OXO City area of Shanghai Hongqiao airport; one of China’s most important transportation hubs. The centrepiece of this ambitious project is a gigantic 700m² videowall at the airport’s exit, which welcomes travellers and visitors into the adjacent shopping environment featuring a further 40 … Read more Shanghai Transport Hub Installs 1,800m² of Absen LED

Launched today , Engagis is proud to be one of three partners to bring the 3D Mazda Configurator (Mazda Retail Hub) to life in over 100 dealerships across Australia.  The kiosk-based application allows customers to design their own car in 3D – interior and exterior – choose accessories, obtain an instant quote and receive a … Read more MAZDA 3D CAR CONFIGURATOR GOES LIVE IN DEALERSHIPS ACROSS AUSTRALIA 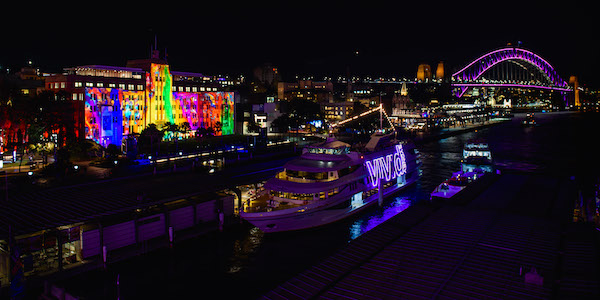 Technical Direction Company’s technical wizardry is dazzling audiences of millions at Vivid Sydney. In 2016 the grand spectacle of light, video and music is extended from 18 days to 23, with video projections over nine sites including the Royal Botanic Garden and Taronga Zoo. Michael Hassett, CEO at TDC said: “TDC works on the latest … Read more TDC DAZZLES AT VIVID SYDNEY