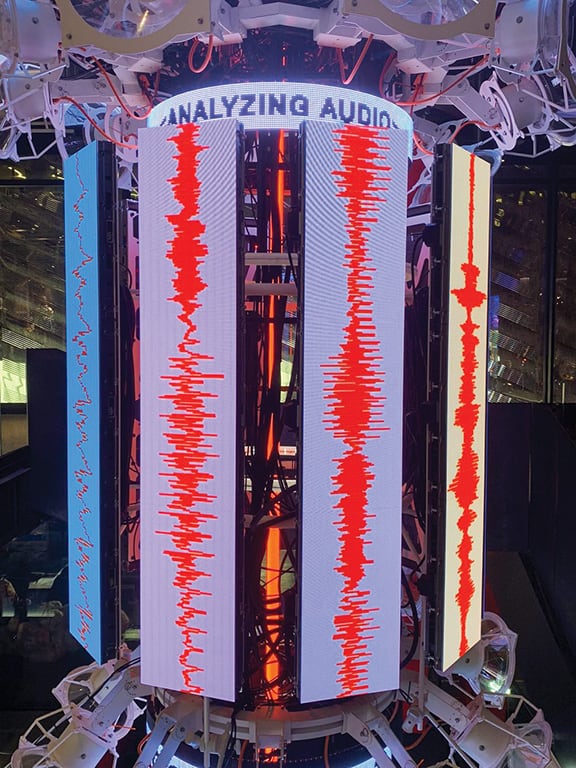 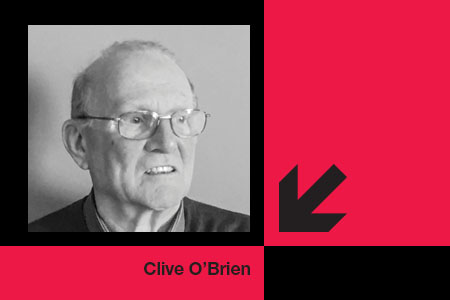 ‘Audio and digital signage don’t mix.’ It’s an oft-repeated refrain. We’ve all heard of stories of how digital signage executions have been ruined by audio. ‘Digital signage isn’t a TV advertisement,’ we’re reminded. This is true but it doesn’t mean we should entirely dispense with the ‘A’ in what is essentially and ‘AV’ production.

If we examine why the ‘audio is digital signage kryptonite’ trope is so prevalent, we see some common denominators.

Endlessly Looping Audio: Clearly this is bad. An endlessly repeated music/voiceover loop gets on anyone’s nerves very quickly. There are unconfirmed reports of employees in one mass convenience store signage rollout, breaking into the ceiling space to rip wires out to make the audio loop stop. Endlessly looping video can be ignored if necessary, but it’s much harder to escape the audio equivalent. Don’t do it — looping audio should be against the Geneva Convention.

Indiscriminately Used Audio: It’s one thing to learn from mistakes of yore and ensure the audio isn’t endlessly looping but if audio is indiscriminately triggered by any activity, this can quickly become about as annoying as the incessant motion-sensor doorbell tone of a 1980s retail outlet. If it’s a museum exhibit then a stock audio response makes sense in the context of providing information but for advertising executions, a generic audio track can easily be a turn-off. Consumers are increasingly expecting something that’s appropriate to their age or gender, if not something entirely customised to their presence.

Non-localised Audio: Spraying sound around is a terrible idea. It might work for inoffensive background music but it’s terrible for effective messaging. This is especially true where you might have a number of digital signage executions in the one area. Having audio from two entirely different installations overlapping is a disaster. What’s more leakage of sound to neighbours (adjacent retailers, staff etc) will quickly drive those people nuts.

Relentlessly Unaltered Audio: An audio track quickly reaches its use-by date. If an audio loop or voiceover message is left unchanged for months it will cease to have any effectiveness. In fact, it’ll get downright annoying.

To wrap up: the key to good digital signage audio is for it to be appropriately activated; personalised (as much as possible); to be localised; and to be regularly updated.

If you can do this, research suggests your digital signage execution will be far more effective than using video alone.

Still, in my experience, clients are remarkably reticent to consider audio in their signage installations. I think mostly this is because of a bad personal experience, negative word of mouth advice, and, lastly, a gap in their knowledge about available technology that can assist with the successfully deploying highly localised sound.

The Audio Spotlight system by US company Holosonics creates focussed beams of sound by using a narrow beam of ultrasound as a ‘virtual’ sound source. While ultrasound itself is outside the range of human hearing, this innovative technique causes the air itself to change the ultrasound’s ‘shape’ as it travels. This change leads to the creation of clear sound that can be directed to a precise location, with directivity and control far exceeding any traditional loudspeaker. This directional audio technology has been used in the past to reach visitors at museums, trade shows, and many retail environments. 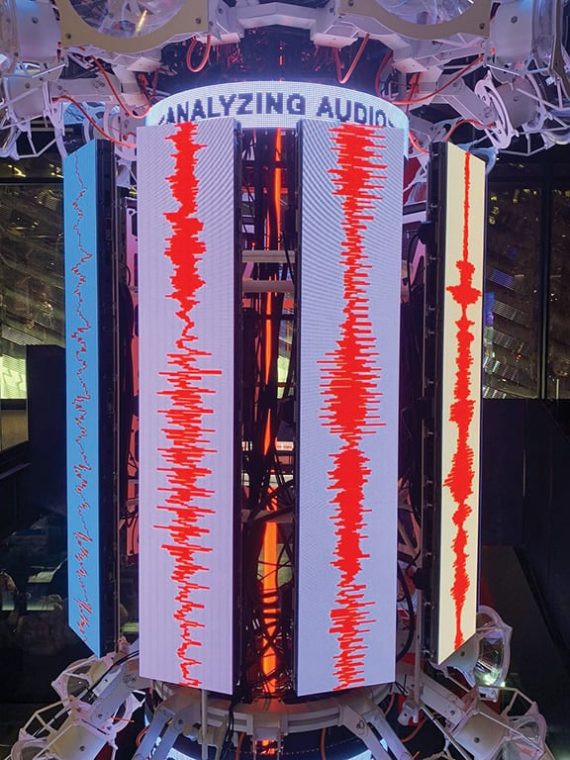 The Beacon is a three-storey sculpture suspended in the atrium of Nike’s newest NYC Flagship. 40 speakers, 29 screens and 70 programmable lights were positioned across the form to create a multimedia spectacle. Parallel (a sound-focused design studio specialising in environmental and interactive sonic experiences) worked alongside the Nike design team with a host of other vendors to create a unified multimedia experience.

Speakers were positioned to play audio across three floors of retail space, amplifying different experiences as you moved around the sculpture. Themes of transmission and data quantification combined with the sounds of sport, NYC, and a variety of featured athlete voices to create a remarkable storytelling platform. Parallel’s custom software and sound design came together, allowing different sounds to move across the form. The overall effect was an immersive spatial audio experience that brought the consumer journey to a whole new level.

Clive O’Brien is co-owner and CEO of EAV Technology, a Melbourne-based distributor of broadcast and AV equipment. Clive has over 50 years experience in the broadcast and AV industries in Australia and founded EAV Technology over 30 years ago with his wife, Barbara Ward. Clive is passionate about providing innovative solutions to the AV and digital signage market in Australia.