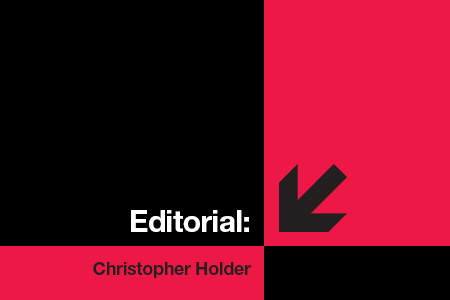 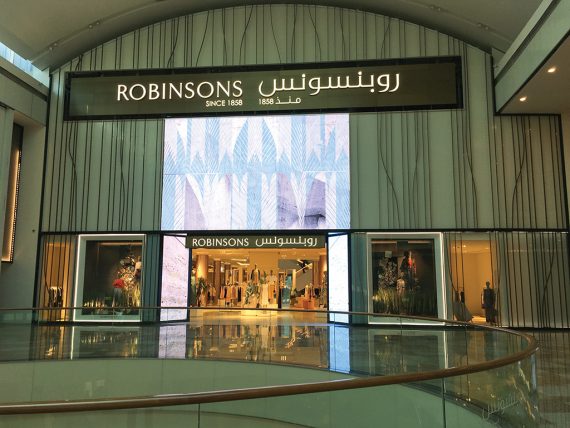 Ads Don’t Subtract. But We Delight In The Creative

Issue 1 of DigitalSignage was throbbing with expectation. Like pundits the world over we were barracking for ‘critical mass’, breathlessly anticipating the signage ‘tipping point’, when the messiah would come and legitimise digital signage as an advertising platform.

If only there were enough connected screens around the world, then the big ad buyers would have to take digital signage seriously. Digital signage, or digital out of home (DOOH) would become an integral piece of the ad spend pie, along with TV, radio, print and online.

Where would that tipping point come from? Who would bank roll it? Would it be the much-vaunted US 7-Eleven network? (That turned out to be more like the antichrist than the messiah.)

The reality would be far less dramatic.

Traditional out of home companies such as oOH! Media, JCDecaux, APN and others have largely annexed the space, while autonomous organisations, say the ICC Sydney, have incorporated signage into upgrades and run the content scheduling and media buying themselves.

DOOH advertising is now a mundane part of our lives and we regard it with about as much surprise and anticipation as an ad for Four’n Twenty pies between overs of an Ashes Boxing Day Test broadcast.

But that’s not to say that digital signage doesn’t have the capacity to surprise and delight.

Our cover this issue celebrates creative digital signage. In this case the hero is content from Moment Factory — a Canadian company whose creative talents are sought the world over — while the LED hardware is none too shabby (kudos to Nanolumens).

Elsewhere this issue you’ll discover even more creativity and nary a DOOH advertisement to be seen! Here’s a smattering:

You have to admire Melbourne Airport’s brave decision to hand its new luggage carousel digital signage over to artists rather than ad buyers. We wish the venture all the best  — I imagine as a digital artist that it would be quite a remarkable pixel-rich sandpit to play in (with a 12-zone Bose Professional audio system to match!).

Harbord Diggers has chosen to invest in a touch-enabled video wall, designed to engage and amuse. (Prendi, take a bow.)

Shopping centres are spending up on interactive touch in their play areas, designed to amuse and educate. (A round of applause for Interactivity.)

As our ever-irreverent Mug Punter points out in his back-page column, the next fertile frontier for digital signage is in corporate lobbies. Again, it’s never been a better time to be a digital artist.

So as I welcome you to Issue 25, DigitalSignage remains aquiver, albeit for different reasons, as digital signage is fast becoming the domain of the creatives rather than the agencies.

And with that, we salute the innovators, the blue-sky thinkers along with those who put in the hard yards for getting us here. ⎨